Our oceans are changing, there’s no denying it. With a lifetime of fishing and filming on the water Al has witnessed these changes first hand. Instead of just complaining, he decided to be proactive in an effort to bring about a positive change. He began by conducting talks in schools and clubs to educate the younger generation.

From there it was meetings with politicians to draw their attention to the issues our oceans face. An avid fisho himself, Al has always believed that such things as bag limits need to be imposed to protect our fish biomasses from education is the key not lockouts. 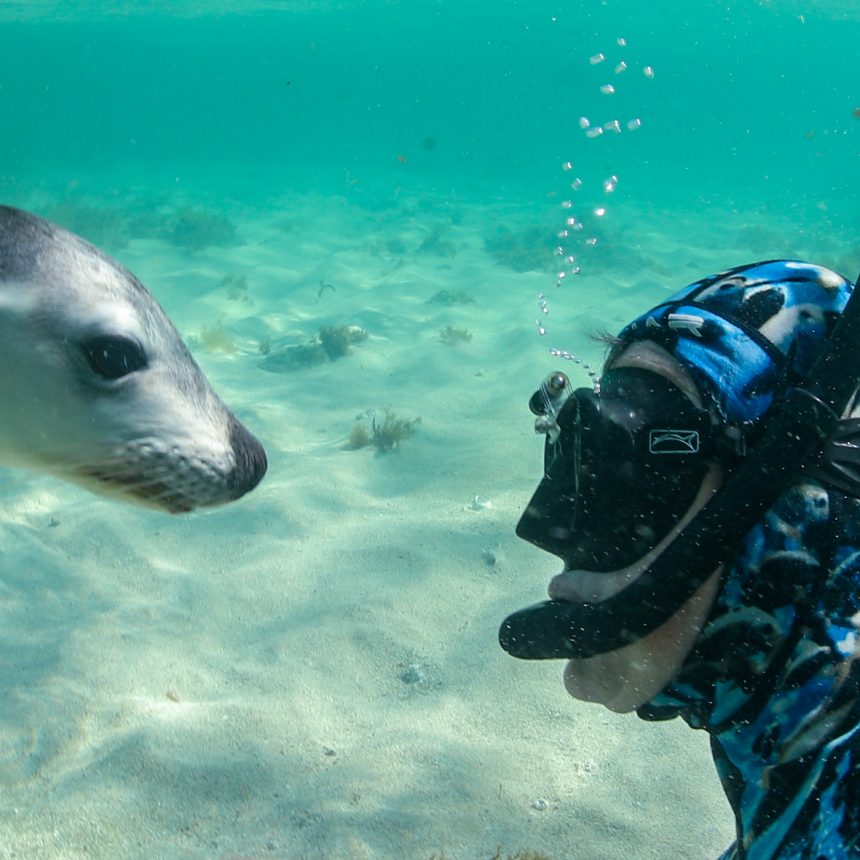 Al has worked on advisory boards at both State and Federal levels allowing him to try and force change for the better. However instead of change Al just found frustration as the endless meetings resulting in nothing but more meetings.

The only way forward was to roll up the sleeves and actually get dirty. Teaming up with scientists Al donate his time and money to help researchers actually catch the fish. From satellite tagging mako sharks and bluefin tuna, to acoustic tagging kingfish and reporting on whale encounters, Al has done it all. ‘Citizen science plays such an essential role in understanding our oceans so we can protect it’.

For Al and the team it quickly became obvious that the key to protecting our oceans is to share its beauty through the images we capture. ‘We can only protect it if we appreciate and to appreciate we need to understand it, but for this to happen we need to share its beauty and the best way is through the lens. I don’t just want sustainability I want to enhance it so it’s even better for the next generation’.

Al is an active ambassador for: 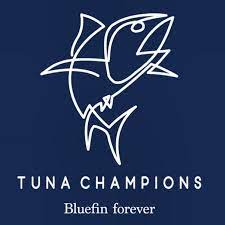 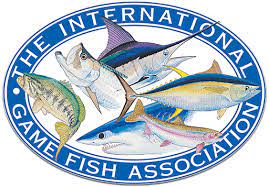 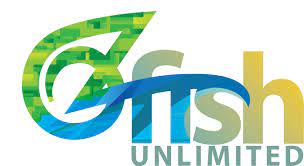